The Last of Us TV Show: Episode 2 Preview Trailer 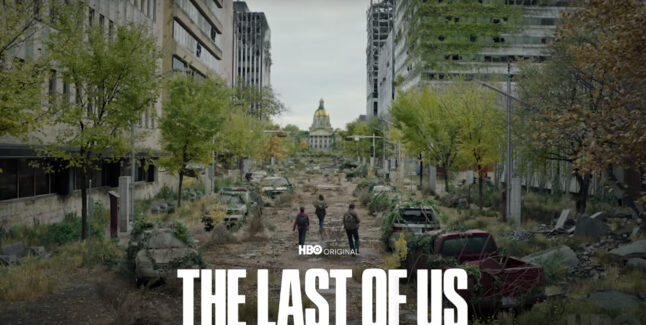 From the Emmy award-winning creator of Chernobyl and the creator of the acclaimed video game series, the new HBO Original series premiered January 15, 2023 and will run for 9 episodes until March 12, 2023.

Want to see more? Here are additional scenes from episodes in the weeks ahead…

Will you be watching Episode 2 of The Last of Us TV Show?

The second and third episodes are said to be the best of the 9-episodes-long first season! 😀

While you wait, check out our “The Last of Us TV Show Easter Eggs” article.