Home » News » The Last of Us TV Show Easter Eggs

The Last of Us TV Show Easter Eggs 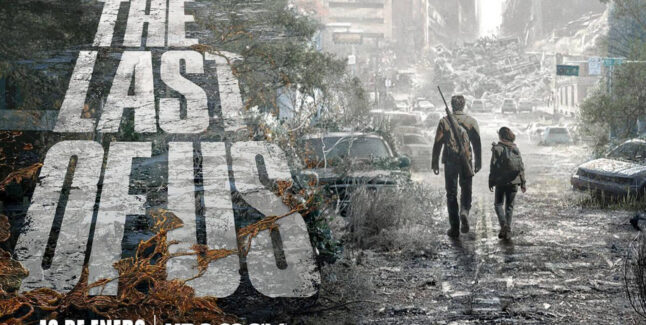 How are you liking The Last of Us TV Show? Did you find all the Easter Eggs that reference the video games?

HBO’s TV series adaptation of the Naughty Dog game with the same co-producer in Neil Druckmann are bound to have similarities and hidden easter eggs. The TV Show enhances the story of the original video game by adding easter eggs to the original and The Last of Us 2. But it also expands on the lore by fleshing out the main characters Joel and Ellie for a new medium.

This video is a break down of all 91 of the hidden easter eggs and references & explains what it all means.

How did everyone except Joel & family get infected in The Last of Us TV Show?

Instead of through spores in the games, the cordyceps fungus in the TV show spreads through the yeast fungus or flour in baked goods. That’s how the old woman who gets infected first gets it, through the visibly undercooked biscuits being fed to her on the driveway at the beginning of the first episode. Then the cookies Sarah is given (and never eats), that Sarah and Joel eat eggs when they were meant to be eating pancakes, Tommy skipping breakfast altogether, the cake that Joel forgets to pick up, and that Joel is on the Atkins diet, meaning that he’s not eating carbs, like bread made with yeast fungus or flour.

Up next is the official The Last of Us Podcast where the creators discuss Episode 1: “When You’re Lost in the Darkness”…

Host Troy Baker talks with The Last of Us co-creators– writer/director Craig Mazin (Chernobyl) and the creator of The Last of Us video game Neil Druckmann– about how they brought this new HBO Original series to life. Troy, Craig and Neil talk through Episode 1 of the series, unpacking key scenes and the overarching themes.

Did you like the first episode of The Last of Us?

We loved it, it was a thrilling opening to the 9-episodes-long first season! Looking forward to a new episode every Sunday until mid-March 2023.

While you wait for the next episode, check out our “The Last of Us TV Show: Episode 2 Preview Trailer” article.