One Piece Odyssey: The Movie 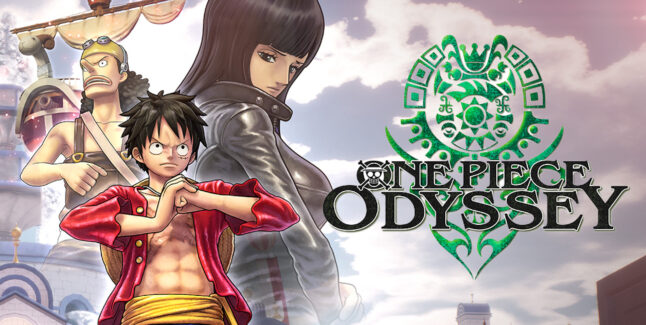 This video includes all the 4K UHD cutscenes & story-related gameplay found within the game, as well as the ending scene! Almost eleven hours of footage in total.

The story: “One Piece Odyssey is a new RPG from the hugely popular manga and anime series ONE PIECE commemorating the 25th anniversary of the series!

In the midst of their latest ocean voyage, the Straw Hat Pirates saw their ship swallowed by a mighty storm. Shipwrecked, the crew members wash ashore on the mysterious island of Waford — one that is blessed with natural gifts and protected by a ring of storms all around.

There, they encounter a girl named Lim who has a distinct aversion towards pirates and a special ability to steal powers from others just by touching them.

The crew’s stolen powers were then stored in mystical cubes and scattered to all corners.

Their encounter with this strange girl sets in motion a chain of events that leads to the Straw Hat Pirates facing a grand adventure in a series of locations dear to their hearts.”

Have fun watching One Piece Odyssey: The Movie with all cutscenes here. With the game’s cel-shaded graphics style, it’s like watching a brand new One Piece anime movie! 😀

Other One Piece Odyssey Pages: