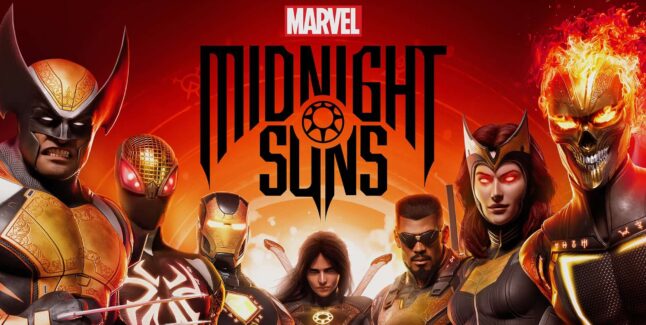 Here we will show you how to unlock all Marvel’s Midnight Suns codes with a cheats list that’s valid for the PC, PS4, PS5, Switch, Xbox One & Xbox Series X versions (where available).

Deadpool will be joining the Midnight Suns in Early 2023 as part of the Season Pass! Joining him in our Season Pass in none other than Venom, Morbius, and Storm.

Marvel’s Midnight Suns How To Unlock New Game Plus

How to unlock New Game + in Marvel’s Midnight Suns: Complete the story to unlock it in the Main Menu. It carries over everything you’ve unlocked on your first playthrough.

Marvel’s Midnight Suns is almost here and many challenges will await you in your adventure. But with these official tips & tricks, you’ll be ready for any obstacle that lies ahead.

For starters, we’re talking about 5 things you need to know before you dive into the game.

Up next, we’re diving into the Abbey, the hub for the game, and exploring some of the things you can get up to in between missions.

Here are 5 essential combat tips in Marvel’s Midnight Suns that you will want to know, from understanding the enemy to the importance of redraws.

Here’s a breakdown of all the characters in Marvel’s Midnight Suns, how their main ability cards work, what they do in combat, and the ideal teams for each character.

Marvel Midnight Suns deals your abilities to you like a deck of cards. This next video guide talks about how the system works. Let’s break down not only the cards and their abilities, but the deck building aspect in the game as well!

Do you know of any Marvel’s Midnight Suns cheats or unlockables? Let us know in the comments, you’ll get credit for finding out. – Thanks for visiting!