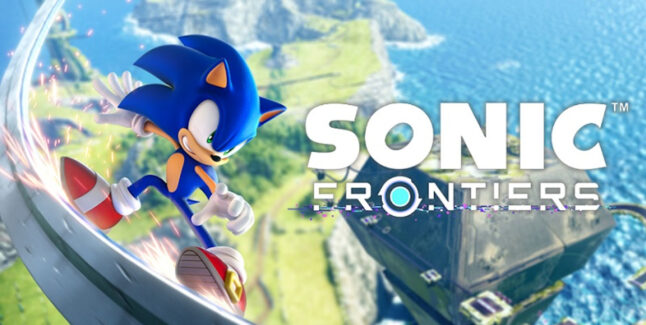 Here we will show you how to unlock all Sonic Frontiers codes with a cheats list that’s valid for the PC, PS4, PS5, Switch, Xbox One & Xbox Series X versions (where available).

Sonic Frontiers How To Get Super Sonic

How to become Super Sonic: Sadly you cannot become Super Sonic in the open world. Collecting all the Chaos Emeralds allows Sonic to transform into Super Sonic, who is only required to defeat the Giganto, Wyvern, Knight & Supreme Titan bosses.

Sonic Frontiers How To Fight The Secret Final Boss

How to fight the real final boss to get the secret ending: This secret boss phase occurs during the final boss fight if you are playing on Hard difficulty level. You may set the Game Settings to Easy or Normal for the majority of the game, as long as you switch it to Hard before the final boss fight.

Sonic Frontiers is a very different type of Sonic game. Those familiar with the white-knuckle speed seen in previous titles like Sonic Adventure 2 will feel right at home, but there’s also an entire separate open-world to explore, as well. Regardless, from the jump, it’s a lot to take in all at once, so we’ve gathered what we think are the most important tips to get you ready for the newest Sonic adventure

10 Tips you should know before you start playing:

These are all Sonic Frontiers cheats on Xbox One, Xbox Series X, Switch, PS4, PS5 & PC. We also made the handy Sonic Frontiers guides listed above to help you with tips and tricks for the game!

Do you know of any Sonic Frontiers cheats or unlockables? Let us know in the comments, you’ll get credit for finding out. – Thanks for visiting!