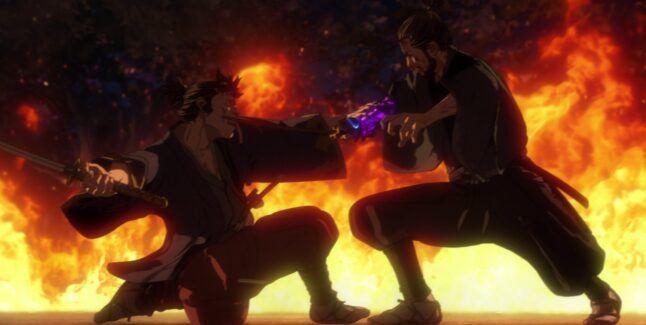 Capcom has announced that the first animated adaptation of its game series Onimusha will be streamed worldwide on Netflix. It’s currently in development with no release date set yet.

The Onimusha series on Netflix is being produced by Sublimation, the same company that handled the Dragon’s Dogma series that was streamed on Netflix in September 2020, and is being directed by the internationally acclaimed Takashi Miike (of Ichi the Killer, 13 Assassins fame). The project aims to appeal to both fans of the game as well as a broad range of viewers with updated visuals that fuse together 3DCG animated characters with hand-drawn backgrounds.

[Details for the Onimusha Netflix series]

About the Onimusha series:

Set in Japan’s Warring States Period, titles in this survival action game series progress as a young warrior faces down terrible enemies and solves mysteries. The first Onimusha title appeared in 2001. Since then, this series has sold more than 8.5 million units (as of June 30, 2022).

Capcom remains firmly committed to enhancing the brand value of its content through maximizing the broad promotional reach of visual media.

I loved Onimusha 3: Demon Siege on PS2 back in 2004, especially because it starred French action movie star Jean Reno. It’s a bummer we haven’t had a really serious attempt by Capcom to continue the hack ‘n slash series, despite 2019’s remaster of the first game. So Capcom, how about releasing a new Onimusha game to coincide with this anime? 😀

Are you excited for the Onimusha anime?