The Last of Us TV Series Teaser Trailer Released 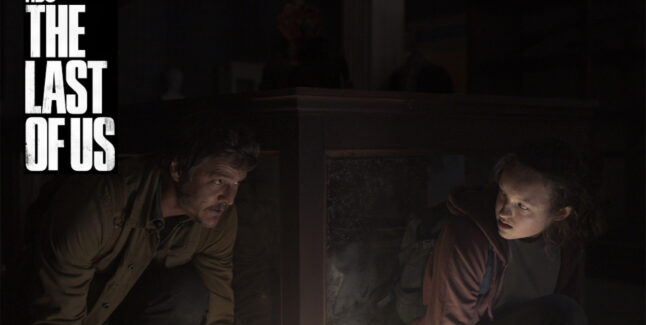 HBO has revealed the first teaser trailer for The Last of Us TV series. The show started production back in 2020 and filming is underway for a 10-episode first season with a 2023 release on HBO and it will also stream on HBO Max.

Watch The Last of Us teaser here:

Based on the critically acclaimed video game “The Last of Us,” developed by Naughty Dog exclusively for the PlayStation platforms, the story takes place twenty years after modern civilization has been destroyed. Joel, a hardened survivor, is hired to smuggle Ellie, a 14-year-old girl, out of an oppressive quarantine zone. What starts as a small job soon becomes a brutal, heartbreaking journey, as they both must traverse across the U.S. and depend on each other for survival.

Who’s in the cast?

Pedro Pascal (The Mandalorian, Wonder Woman 1984) and Bella Ramsey (HBO’s His Dark Materials and Game of Thrones) will star as Joel and Ellie.

The series will guest star Nico Parker (The Third Day) as Sarah, Joel’s 14-year old daughter; Murray Bartlett (The White Lotus) and Nick Offerman (Parks and Recreation) as Frank and Bill, two post-pandemic survivalists living alone in their own isolated town; Storm Reid (Euphoria) as Riley, an orphan in Boston; and Jeffrey Pierce (The Last of Us video games) as Perry, a rebel in a quarantine zone.

Graham Greene guest stars as Marlon and Elaine Miles as Florence, a married couple surviving alone in the wilderness of post-apocalyptic Wyoming.

Who’s behind the scenes?

The series will be written and executive produced by Craig Mazin (HBO’s Chernobyl) and Neil Druckmann, of The Last of Us and Uncharted video game franchises.

Carolyn Strauss (HBO’s Chernobyl and Game of Thrones) will also serve as executive producer, along with Evan Wells from the original game’s developer, Naughty Dog, and PlayStation Productions’ Asad Qizilbash and Carter Swan.

Are you excited for The Last of Us series?