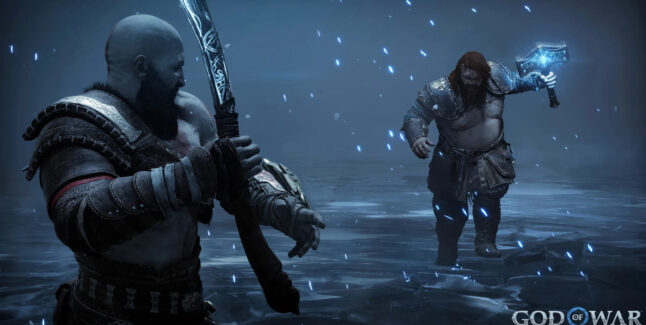 Sony held its State of Play Games video presentation for September 2022, showing off upcoming first- and third-party games coming to PS5 and PS4.

The livestream opened up with a storm-lashed first reveal of Tekken 8 and concluded with an epic God of War Ragnarök trailer, including a GoW-themed PS5 controller. In between, they had updates from Japanese developers as well as new game announcements for PS VR2 including Demeo and a Star Wars virtual reality game.

Which upcoming PS5, PSVR2 & PS4 games announced today are you most excited for?