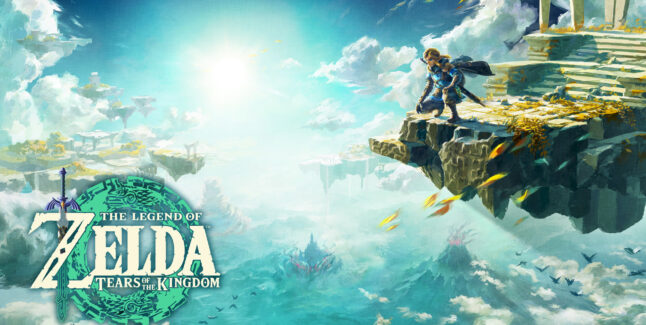 Featured in the presentation was the reveal of the official name and launch date for the sequel to The Legend of Zelda: Breath of the Wild. Other highlights included the announcement of Pikmin 4; OCTOPATH TRAVELER II from SQUARE ENIX, a sequel to the acclaimed HD-2D RPG; the debut of Fire Emblem Engage; the award-winning, genre-bending, co-op adventure It Takes Two; and Kirby’s Return to Dream Land Deluxe, a Kirby adventure game which originally launched on the Wii.

Many fan-favorite games will also be returning on Nintendo Switch, including a remaster of the classic action-RPG Tales of Symphonia from BANDAI NAMCO Entertainment; cloud versions of four frighteningly fun Resident Evil titles from CAPCOM; plus, a new lineup of Nintendo 64 games will be headed to the Nintendo Switch Online + Expansion Pack service in the future, including titles from the Mario Party and Pokémon Stadium series (without Transfer Pak function), as well as Pilotwings 64, Excitebike 64, 1080° Snowboarding. And the game that carried many Nintendo 64 parties late into the evening … GoldenEye 007 returns with added Switch-exclusive online multiplayer!

Remember that Nintendo Switch features parental controls that let adults manage the content their children can access. For more information about other features, visit https://www.nintendo.com/switch/.

* Additional content made available on a rolling basis for a limited time during the 12 months following launch of the game; download required.

**** Full version of game required to use DLC for that game. Sold separately.

***** These games use cloud streaming technology. Nintendo Account and persistent high-speed internet connection required. Not available in all countries. Terms apply. See Nintendo eShop for details. Pre-order is only available after testing your network environment through the free demo.

Which upcoming Nintendo Switch games shown today are you most excited for?