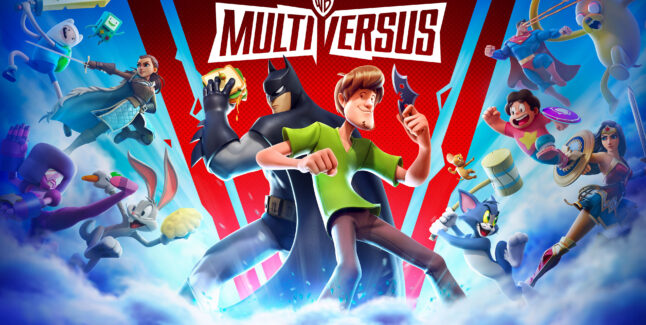 Here we will show you how to unlock all MultiVersus codes with a cheats list that’s valid for the PC, PS4, PS5, Switch, Xbox One & Xbox Series X versions (where available).

How To Unlock All MultiVersus Characters

How to get all MultiVersus characters unlocked: With the start of MultiVersus Open Beta on July 26 also starts the FREE character rotation.

Warner Bros. will have a section of the roster that will be free to all players that will change every TWO weeks (until August 8 the 4 are: Finn, Garnet, Superman & Reindog). The progression you earn with these characters during this timeframe will be SAVED so when they’re back in rotation you’ll be able to continue right where you left off.

All 19 characters are always permanently unlockable with the in-game Gold Coins that you earn through gameplay, as well as with 700 Gleamium / $7 / €7 per character (which you pay for with real money), or the Character Tokens included with the “Founder’s Pack” content packages (that cost either $40, $60 or $100 with the last one giving you 30 Character Tokens). Unlockable characters are not limited to the Free Rotation and at least 11 more characters will be added in the future.

Tip: Want to practice ANY character? You always can in the LAB – but please note that you won’t earn progression here. It’s just for practice!

Here’s a walkthrough of the MultiVersus Tutorial. Let’s check out the new Warner Bros. Smash Bros-like game, Multiversus! Max learns the game’s mechanics and dives into each of his favorite character’s mechanics, as well as marvel at their insane animations.

These are all MultiVersus cheats available so far on Xbox One, Xbox Series X, PS4, PS5 & PC. We also made the handy MultiVersus guides listed above to help you with tips and tricks for the game!

Do you know of any MultiVersus cheats or unlockables? Let us know in the comments, you’ll get credit for finding out. – Thanks for visiting!