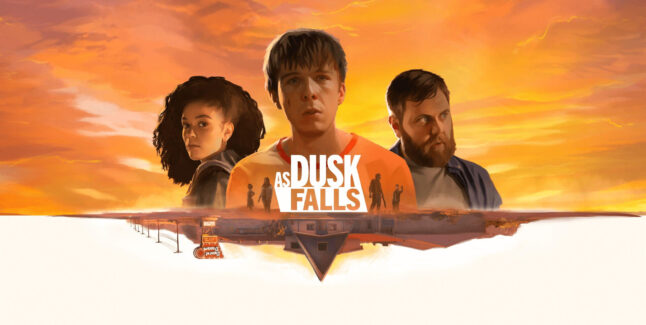 The As Dusk Falls achievements guide lists every achievement for this Xbox One, Xbox Series X & PC graphic adventure game and tells you how to get and unlock them all.

In the As Dusk Falls achievement guide we’ll show there are 50 Achievements (40 Secret Achievements) with a total of 1,000 Gamerscore points to earn in the Xbox One, Xbox Series X and PC versions.

Tip: How to make sure Jay doesn’t shoot Vince? So there are a couple of different things that can lead to this. You can obviously start from the beginning of the chapter and change your decision about the pager with Sharon to be attacked by Tyler instead and avoid this branch path completely. Otherwise, there are a few things that can lead to Jay not shooting Vince. I haven’t tested all of them, but the last interaction in the Bear scene has an effect on it (there are 4 outcomes here: Bear lives, no time / bear live, time bought / bear dies, no time / bear dies, time bought), and whether Jay and Vince have bonded before may have an effect on it.

Special thanks to Maka for the list, tips & guide videos.

Please comment if you have any As Dusk Falls achievement unlock tips of your own. Kudos will be given. – Thanks for visiting!