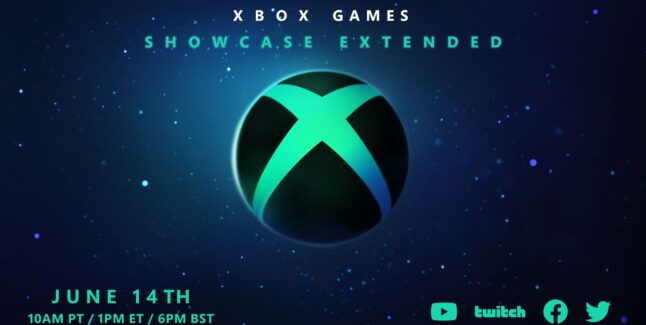 After Xbox and Bethesda had their E3 2022 showcase, for the second year in a row Xbox announced an extended showcase diving deeper into games from their first- and third- party studios.

What was your favorite Xbox & Bethesda 2022 coverage?