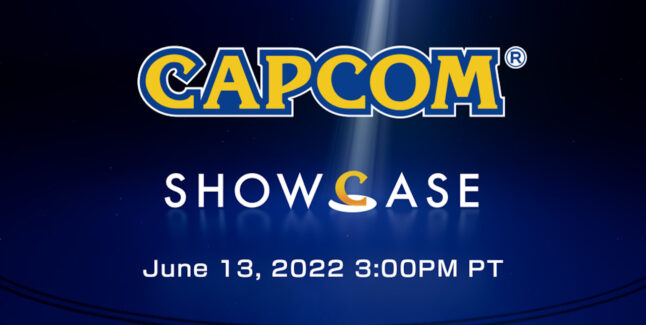 The biggest news included: The highly anticipated Resident Evil 4 Remake and the next Street Fighter 6, a reveal for the Resident Evil 8: Village “Shadows of Rose” DLC, and more gameplay shown for Exoprimal and Monster Hunter Rise: Sunbreak.

Missing from the show were: Pragmata, Monster Hunter World 2, Dragon’s Dogma 2, or anything Mega Man like a Mega Man Battle Network Collection.

What Capcom games are you most excited about?