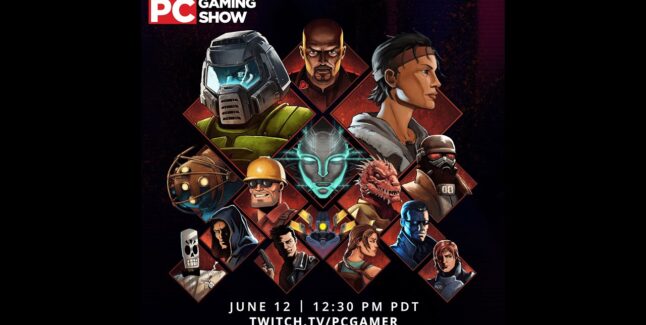 It’s a chance to look at some new game reveals, trailers & developer interviews for games arriving in 2022 and beyond!

Wishlist the games shown at the PC Gaming Show on Steam here.

What are your favorite upcoming PC games?