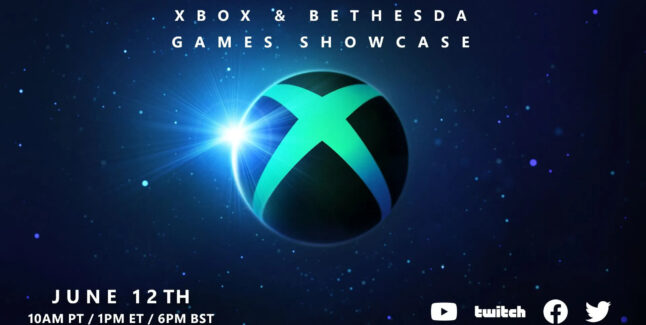 Important: The showcase focussed on games released in the next 12 months. All games will also be available for free Day One to Xbox Game Pass subscribers on Xbox consoles, PC* and Cloud Streaming, unless otherwise stated. *PC games are often made available on both PC Game Pass (Windows PC) and Steam as well.

Extended Showcase for these Xbox Games:

Will there be an Extended Stream? Yes! Stay tuned for the Xbox Games Showcase Extended on Tuesday June 14th, 2022 at 10AM PT (same time as this event) where we will share new trailers, take deeper looks at the news from the Xbox & Bethesda Games Showcase and speak with some of your favorite game creators. This all-new broadcast is approximately 90 minutes in length.

What Xbox & Bethesda games are you most excited about?