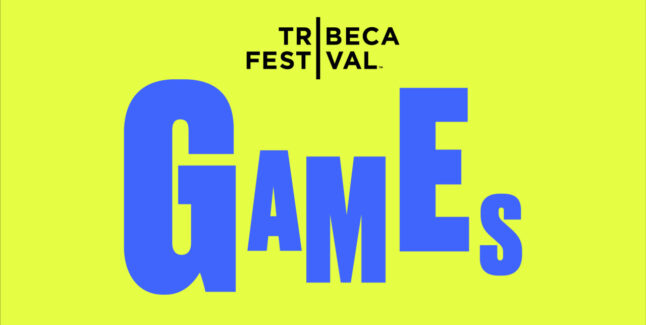 The E3 2022-replacement Summer Game Fest 2022 continues today with Tribeca Festival 2022, as the Tribeca Festival profiles its 2022 game selections including Cuphead: The Delicious Last Course, A Plague Tale 2: Requiem, a surprise announcement for Oxenfree II: Lost Signals and more unique indie games that may surprise you in a fun and pleasant way.

Which of these indie games are you most excited about?