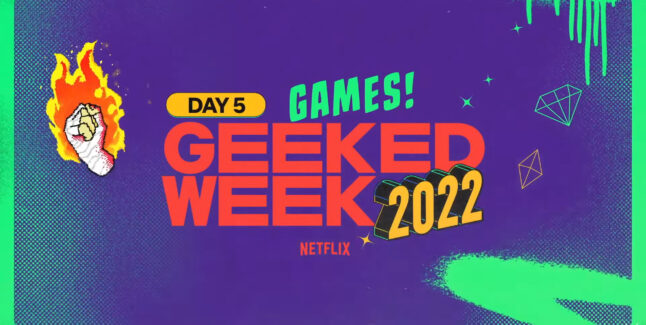 The E3 2022-replacement Summer Game Fest 2022 continues today with Netflix Geeked Week 2022, which has revealed brand new information about not just game-based TV series streaming on Netflix, but also TV series-based games! To make it even more confuzzling, there’s even one show based on a game that’s inspired by old cartoons!?

Tip: Find out what’s coming next to Netflix and the free Netflix Games app, by simply searching the mentioned game name in your Netflix app to be brought to the game app’s download page.

The stars of the show, outside of the many fantastic looking game-based shows, were definitely indie game darlings Poinpy and Lucky Luna.

What Netflix series or games are you most excited for?