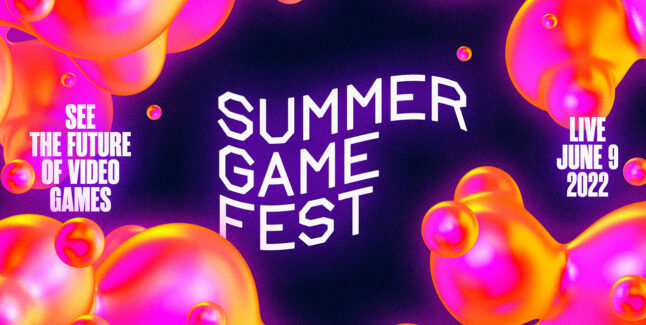 Summer Game Fest 2022 continues all weekend with Netflix Geeked on Friday (tomorrow), and Xbox & Bethesda on Sunday! Nintendo and others will follow next week.

After the event ended, there’s another hour-long Day of the Devs best indie games show, including some indie games you may not have heard of like Time Flies, Planet of Lana, and Little Nemo and the Guardians of Slumberland.