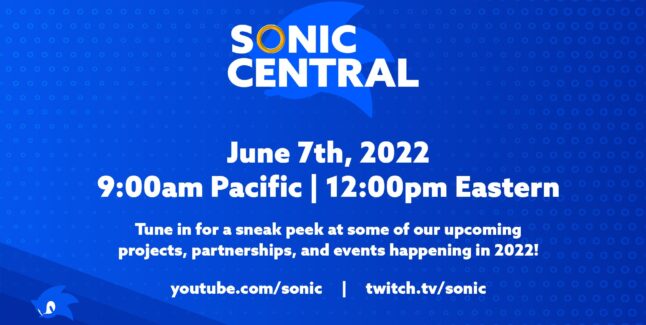 Check out the latest Sonic Central that aired on June 7th, 2022 revealing Knuckles for the first time in Sonic Frontiers. Also hear from the voice of Sonic as they tease the Blu-Ray release for the Sonic the Hedgehog 2 Movie. Additionally, get a look at Sonic Origins to find out what extras are included well before the release later this month.

What upcoming Sonic game(s) are you most excited about?