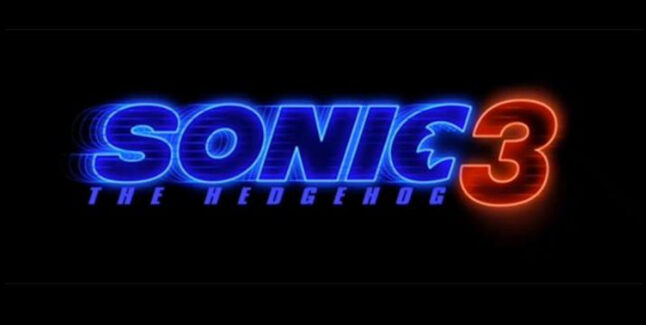 Back in February 2022 at a Viacom Investor Event, Brian Robbins who is President and CEO of Paramount Pictures & Nickelodeon, already confirmed that the Sonic the Hedgehog 3 Movie has started development. While this does not always mean it will happen for sure, the financial success of the sequel makes it nearly a certainty, because on a $110 million budget, in its first month the movie earned $325.9 million worldwide!

Spoiler Warning: Watch the Sonic the Hedgehog 2 Movie first. Because in the second successful comedy action movie based on the Sonic video games there is a closing credits scene that hints at another movie sequel.

Director of all the Sonic movies, Jeff Fowler, was interviewed and admitted to already be writing down Sonic 3 ideas.
To quote: “Even if somebody didn’t ask me to be thinking about ideas for future instalments, it would be impossible not to. Even as we’re working through the visual effects and animation on this film, it’s impossible not to already get excited and to be starting to scheme about all the directions that the story could go, what new characters coming in, the impact that they could have.”

Not to mention that actors from the movie like Dr. Robotnik/Eggman’s Jim Carrey have already said they’d love to return in a third movie. Which Jim rarely does, by the way, so this is great news. In fact, in the below video interview he talks about what roles he’d like to return to, and how Jim Carrey wants Fat Eggman in Sonic 3… 😀

“While exploring the wreckage of Dr. Robotnik’s colossal robot (who himself is missing), a G.U.N. crew discuss information about a secret operation, Project Shadow, while Agent Stone is listening in. Next seen is Shadow the Hedgehog as he awakens inside a capsule.”

At the end of the closing credits is the title of Sonic the Hedgehog 3, and a statement that reads:

Outside of watching the second Sonic movie in theaters worldwide right now (it’s been out all of April 2022), you might soon be able to watch Sonic 2 on Paramount Plus starting May 24th, 2022, as that’s the parent company behind the movie. The first Sonic movie can now be streamed in Netflix as well, so we’ll have to see if they end up getting the sequel film made available on their platform later this year as well. But no solid plans have been announced, so this is simply hearsay for now.

Would you want to watch a Sonic the Hedgehog 3 Movie?