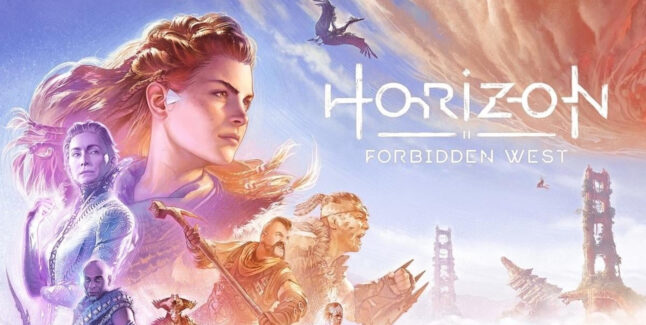 Horizon 3 you say? Yes please! A sequel to Horizon: Forbidden West‘s open ending seems to be in the making at Sony developer Guerrilla Games. The Horizon game series’ Creative Director, Mathijs de Jonge, seems to think it will happen saying the seeds have already been sown by the studio. 😀

To quote Mr. de Jonge about how the ending sets up a sequel in his VG247 interview:

“Indeed, there is plenty of backstory that we can tap into to develop new storylines and create new mysteries from what we’ve already established.

And, indeed, this game ends with another big cliffhanger*, where we’re setting up some things for the next game once again.”

At the end Aloy talks to Sobeck, who says that “[her friends] have a new mission: to spread the word and ask for help”. Each then return to their own tribes, asking the people of the American continent to put aside their differences and join together to fend off a bigger Far Zenith threat.

*At the end of the game Tilda van der Meer revealed that she’s a member of Far Zenith — a group of super rich people — that fled Earth in order to create a new colony, named Sirius, elsewhere… right before extinction-level events killed all life on Earth.

So that might mean we’ll visit a different continent like Europe next or dare I say we may go into space and visit another planet!?

While we anxiously await confirmation for another mainline Horizon game, we won’t have to wait another five years until 2027 to see another Horizon game, because the PlayStation 5’s VR2 Headset will launch (in 2023?) with Horizon VR: Call of the Mountain.

Are you excited to play more Horizon games?