Grand Theft Auto 6: Release Date & What We Know So Far 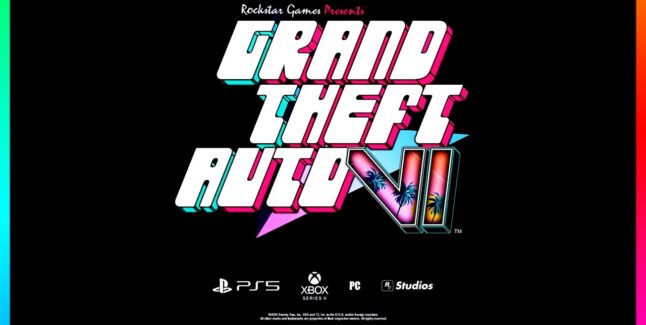 With every new project we embark on, our goal is always to significantly move beyond what we have previously delivered — and we are pleased to confirm that active development for the next entry in the Grand Theft Auto series is well underway. We look forward to sharing more as soon as we are ready, so please stay tuned to the Rockstar Newswire for official details.

On behalf of our entire team, we thank you all for your support and cannot wait to step into the future with you!”

When Take-Two announced in January 2022 it would buy mobile gaming developer Zynga for a whopping $12.7 billion. That same report actually contained the GTA 6 release year hidden in its pages. You see, Rockstar states in the report that it expects to compound annual revenue growth of 14% through 2024 onwards.

An analyst from Jefferies concludes this can only be GTA 6’s release. To quote: “There are only a handful of titles that can … provide management with the confidence to put out such a strong guidance; we believe there is at least one Rockstar IP set to be released by Fiscal Year 2024.”

Grand Theft Auto 6 What We Know So Far

Now that Rockstar has confirmed GTA6 and said development is “Well Underway”, here’s a roundup of what we know so far.

Are you excited for GTA 6?