Home » News » Xbox One Consoles Discontinued by Microsoft Back in 2020

Xbox One Consoles Discontinued by Microsoft Back in 2020 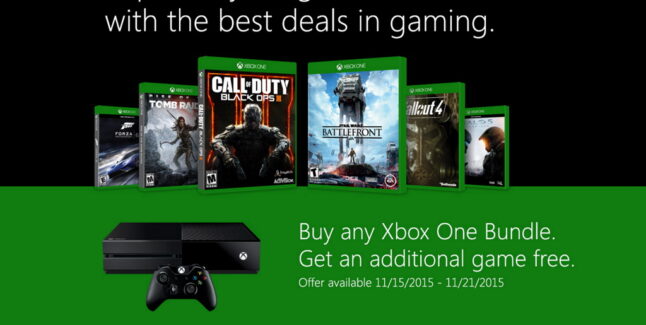 It’s true! Microsoft has long since late 2020 stopped manufacturing Xbox One consoles. Microsoft first discontinued all Xbox One, Xbox One X and digital Xbox One S consoles before the Xbox Series X / S launch on November 10, 2020. Then a month later Microsoft stopped making Xbox One S in December 2020, at which point the remaining stock mostly sold out.

Here’s what Cindy Walker, senior director of Xbox console product marketing, had to say about discontinuing Xbox One console production in a statement to The Verge.

To quote the official reason: “To focus on production of Xbox Series X / S, we stopped production for all Xbox One consoles by the end of 2020.”

Which is no surprise with semiconductor shortages being at an all-time high during the 2020-2021 Corona crisis, which is still on-going. It makes perfect sense for Microsoft to want to focus on their newest Xbox Series X & S consoles.

Funnily enough, Sony did the opposite out of necessity… they started producing more PS4 consoles — instead of stopping PS4 production at the end of 2021 like they originally planned — because they couldn’t get enough of the new PS5 console’s chipsets to make more of those systems. Hence the PlayStation 5 shortages never went away even in 2022.

Are you sad to see the Xbox One go?

I imagine having a full Xbox One backwards compatibility mode on the new Xbox Series X / S helps soften the blow. 🙂