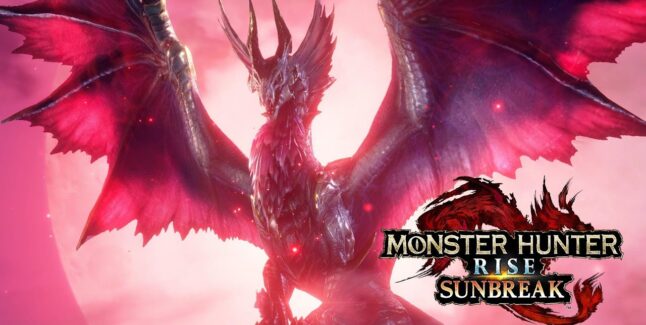 What is the Monster Hunter Rise: Sunbreak release date?

Team up with the Knights of the Royal Order and face the biggest threats yet: Garnagolm, Lunagaron and Malzeno! Monster Hunter Rise: Sunbreak arrives on Nintendo Switch and PC / Steam on 30 June, 2022.

Chilling new monsters and mysterious characters beckon you to a land of perilous adventure: Elgado!

As the direct expansion to Monster Hunter Rise, you can expect a massive amount of content coming with Monster Hunter Rise: Sunbreak, including an all-new storyline with more new monsters, new locales, gameplay elements, a new quest rank, and more!

The flagship monster of the expansion, a Master Rank threat, the ominous elder dragon called Malzeno!

Capcom are keeping some of the finer details concealed in darkness until a later date in 2022. So far only at the Tokyo Game Show 2021 live stream, Capcom revealed a crafty returning monster: Shogun Ceanataur. This carapaceon is known for deploying razor-sharp claws from its front limbs and shredding anything in its path. It also uses other monsters’ skulls as its shell. Savage!

Are you excited to play Monster Hunter Rise: Sunbreak?