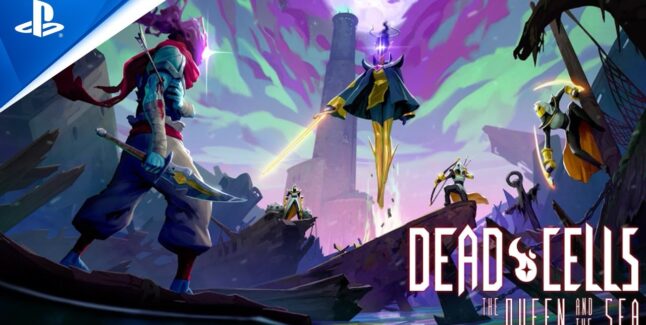 Happy 2022! 😀 Here’s the list of new video game releases in week 1 of January 3, 2022. The most popular video games released this week are: Dead Cells: The Queen and the Sea DLC, Demon Gaze Extra & Internet Cafe Simulator 2.

A surprising number of indie game releases in this first week of 2022.