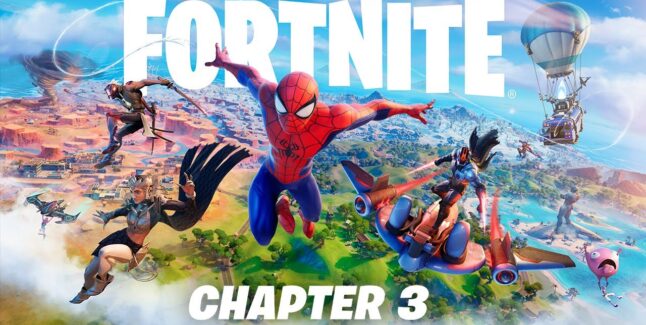 Welcome to the Fortnite Chapter 3 Season 1 Challenges Guide. Here you will find out how to complete all Challenges in Fortnite Battle Royale Chapter 3 week 1 of season 1’s Flipped Battlepass on PS4, PS5, Xbox One, Xbox Series X, PC, Mac, Switch & Mobile (well, not on Apple iOS).

Note: There are additional Shanta Challenges this first week that revolve around collecting Gem Fragments.

How To Find Search Challenge Locations In Fortnite: Battle Royale Chapter 3 – Season 1 Week 1: This map cheat sheet will show you Week 1 of the Fortnite Season 1’s Battlepass Challenges called “Flipped” that includes finding all of the Chests, the hidden locations, as well as the Week 1 Mission Challenge locations around the map…

Jump Through Flaming Rings in a Vehicle 2 Locations:

You can find two Flaming Rings at Chonker’s Speedway. Simply get in one of the cars at the start line, and then follow the track.

You can find The Device in multiple locations around the map, but the shown device location is in the very middle of the map. Simply collect the device briefcase to complete this quest.

How to get Battle Stars in Season 1?

Every time you level up in Fortnite Season 1, you’ll get a Battle Star. To find out how much XP you need to level up to the next level, you can look it up on the in-game Battle Pass page.

How much XP is every Season 1 Challenge worth?

How many Secret XP Challenges are there in Season 1?

There will be 40 XP Challenges to complete in Season 1. They will rotate in and out of your All Quests list. These XP Challenges will replace the Punch Cards and XP Coins of the second to last season.

At what times do the Weekly Challenges in Season 1 go live every Tuesday? (Except Week 1) 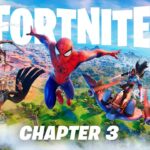 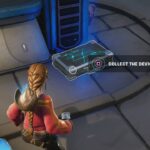 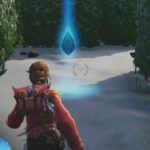