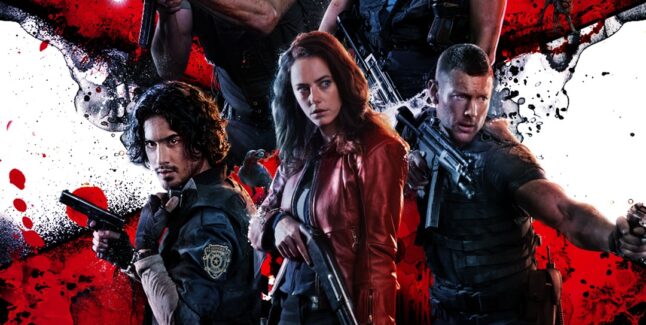 The story:
Returning to the origins of the massively popular RESIDENT EVIL franchise, fan and filmmaker Johannes Roberts brings the games to life for a whole new generation of fans. In RESIDENT EVIL: WELCOME TO RACCOON CITY, once the booming home of pharmaceutical giant Umbrella Corporation, Raccoon City is now a dying Midwestern town. The company’s exodus left the city a wasteland…with great evil brewing below the surface. When that evil is unleashed, a group of survivors must work together to uncover the truth behind Umbrella and make it through the night. 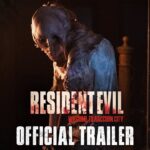 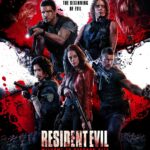 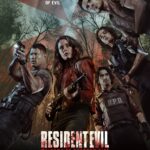 I’m always excited for any Resident Evil movie Sony puts out, to me they are solid popcorn flicks. Love ’em! 😀 It’ll be weird not having Paul W. S. Anderson direct and his wife Milla Jovovich star, but I understand them wanting to move on from the RE series after doing so many fun flicks for what seems like 20 years.

Are you looking forward to watching a rebooted Resident Evil Movie?