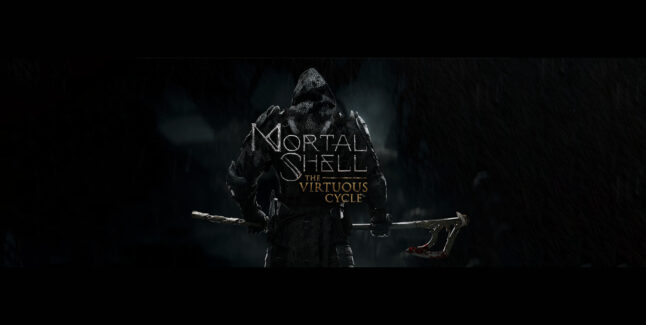 Coming August 18 to PS5, Xbox Series X|S, PS4, Xbox One, and PC’s Steam, EGS & GoG. Possess the newest playable Shell and carve your path with a deadly transforming weapon. The Virtuous Cycle turns Mortal Shell into a merciless and exciting roguelike, with more than 125 abilities to adapt your play style.

Watch the Mortal Shell: The Virtuous Cycle launch trailer to see what you’re getting in the free expansion:

Are you happy this Mortal Shell expansion is free?