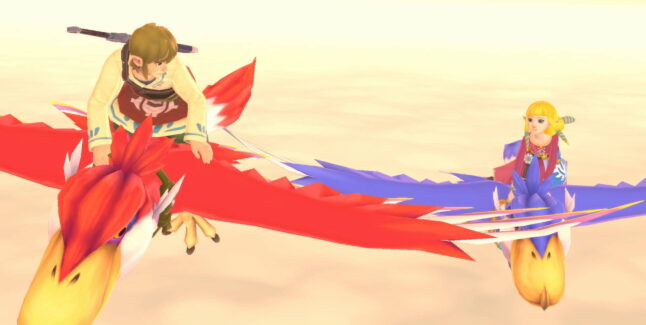 What were the Top 20 best selling games in July 2021 in the United States?

The newest NPD numbers are in, and so are the top lists of the highest selling game systems and games (by revenue) for last month in North America. Including both retail and most digital sales & revenue numbers.

What’s once again most surprising is that compared to one year ago — in the center of the covid lock-downs when everyone was at home playing games — game sales have actually gone up these past months compared to the same period last year! No one was expecting the video games industry to do [10%] better this year. Amazing. 😀

Outriders has disappeared off the top 10 list, with Animal Crossing taking its place. MLB overtook RE for the #2 spot.

July 2021 consumer spending across video game hardware, content and accessories increased 10% when compared to a year ago, reaching a July record $4.6B. Year-to-date spending totaled $33.5B, a 14% increase when compared to the same period in 2020.

Hardware was one of the primary drivers of July gains, as dollar sales of console and portable video game systems were 98% higher than in July 2020. Sales of Content increased by $232M, as Mobile, Subscription and Post-Launch Content spend grew vs year ago.

July video game hardware dollar sales grew 98% when compared to July 2020, to $323 million. This is the highest total achieved in a July month since 2008 ($447M), and the third highest July month total in history. Year-to-date hardware spending has increased 50% when compared to the same period in 2020, reaching $2.7 billion.

PlayStation 5 led the hardware market in dollar sales for the month of July, while Nintendo Switch once again led in unit sales.

Nintendo Switch is the best-selling video game hardware year-to-date in both unit and dollar sales.

The Legend of Zelda: Skyward Sword HD was the best-selling game of July 2021. It is the first Nintendo published title to lead the monthly best-sellers chart since the launch of Super Mario 3D world in the February 2021 tracking month.

MLB The Show 21 surpassed Resident Evil: Village to become the 2nd best-selling game of 2021. Year-to-date sales of MLB The Show 21 are the highest in franchise history.

About video game accessories he said: