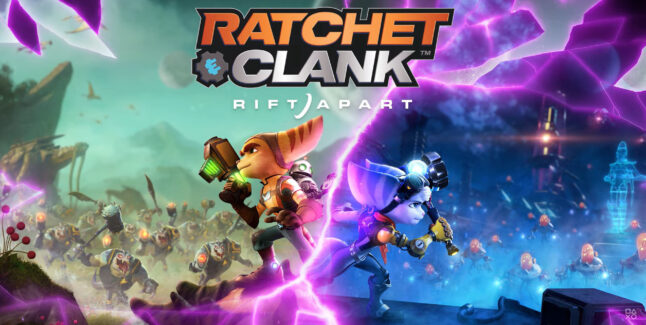 What were the Top 20 best selling games in June 2021 in the United States?

The newest NPD numbers are in, and so are the top lists of the highest selling game systems and games (by revenue) for last month in North America. Including both retail and most digital sales & revenue numbers.

What’s most surprising is that compared to one year ago — in the center of the covid lockdowns when everyone was at home playing games — game sales have actually gone up this past months compared to the same period last month! No one was expecting the video games industry to do as well as last year, let alone surpass it. Simply amazing. 😀

Hardware was the growth driver in June. Hardware dollar sales increased 112% when compared to a year ago as PlayStation, Switch and Xbox console sales all gained.

Xbox Series was the best-selling hardware platform in dollar sales for the month of June, while Nintendo Switch led in unit sales.

Nintendo Switch was the best-selling hardware platform during 2021’s first half in both dollar and unit sales.

Mario Golf: Super Rush launched as the 3rd best-selling game of June 2021. Launch month dollar sales were the highest ever achieved by a Mario Golf game. The previous high was set by Mario Golf: Toadstool Tour, which launched for the Nintendo GameCube in July 2003.

Tony Hawk’s Pro Skater 1 + 2 jumped from #51 in May to rank 17th on the June best-selling titles chart. The Switch version of the game was released in the U.S. during the month, accounting for most of the gains.

The June release of the A Pirate’s Life content update helped push Sea of Thieves up from 36th a month ago back into the top 20 best-seller’s chart. Sea of Thieves originally launched in March 2018.

About video game accessories he said:

June 2021 spending on video game accessories fell 1% compared to a year ago, to $207 million. First half accessory sales reached $1.2 billion, an increase of 14% when compared to the same period in 2020.