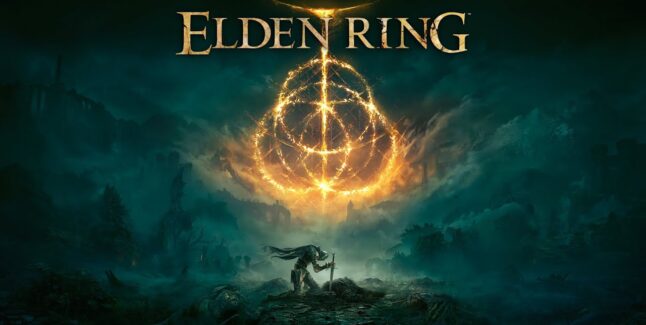 In an interview with George R.R. Martin, the Game of Thrones book & Elden Ring game world writer confirmed that Elden Ring is indeed a sequel to Dark Souls!

To quote George R.R. Martin in his WTTW interview:

How does working on video games differ from writing fantasy?

“Actually it’s considerably different. I’ve played some video games. I’m not a big video gamer. But the game is called the Elden Ring and it’s a sequel to a game that came out a few years ago called Dark Souls and it came out of Japan.”

What kind of writing work did he do on Elden Ring?

“I worked up you know a fairly detailed background for them, and then they took it from there so really it’s been several years since I’ve last seen them.

But they would come in periodically and show me some monsters they’d designed, or the latest special effects, or the cool things, but the game has been very slowly developing and it’s coming out in January I believe so I’ll be as excited as everyone else to see it.”

Are you excited to play Elden Ring?