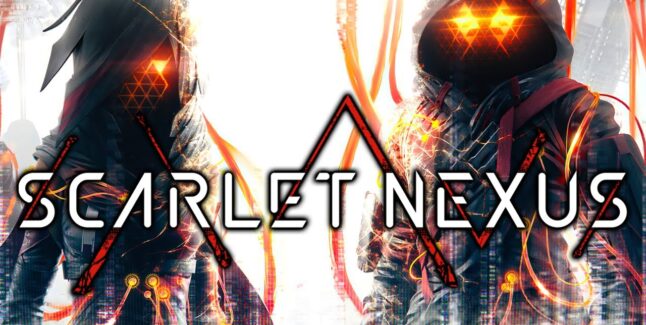 Here we will show you how to unlock all Scarlet Nexus codes with a cheats list that’s valid for the PC, PS4, PS5, Xbox One & Xbox Series X versions (where available).

Each of the 13 Scarlet Guardians Anime episodes have a hidden code that can be redeemed in the game to receive a couple of items from the Musubi NPC, who becomes available to talk to after completing “Phase 2” of the game.

Bonus included with the $80 Scarlet Nexus – Deluxe Edition is this DLC:

Up next, a Scarlet Nexus character class guide, with tips & tricks for mastering each. This highlights special abilities, weapons, attacks, upgrades, and advanced combos for Kasane and Yuito.

Follow the creators of Scarlet Nexus as they give a behind-the-scenes in-depth breakdown of the game’s story, art, and gameplay.

There are no other Scarlet Nexus cheats on Xbox One, Xbox Series X, PS4, PS5 & PC yet. So until more are discovered, we made the handy Scarlet Nexus guides listed above to help you with tips and tricks for the game!

Do you know of any Scarlet Nexus cheats or unlockables? Let us know in the comments, you’ll get credit for finding out. – Thanks for visiting!