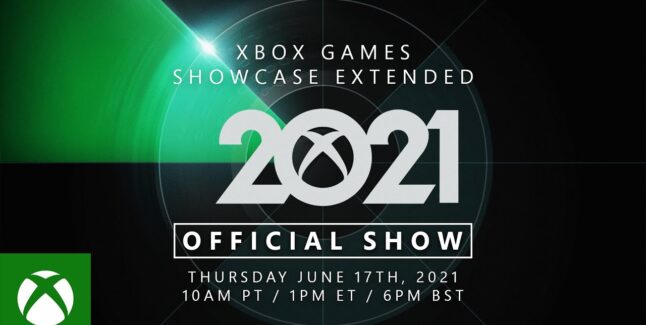 Here’s the post-E3 2021 Xbox Games Showcase Extended, which was be hosted by Gamertag Radio’s Parris Lilly. For two hours it featured behind-the-scenes details and up close and personal conversations with the developers about their recent E3 2021 / Summer Game Fest 2021 announcements.

After Xbox and Bethesda had their E3 2021 showcase, Xbox announced an extended showcase diving deeper into games from their first party studios. Microsoft has bolstered its first-party Xbox studio stable with the latest acquisition of Bethesda, but this only marks one studio of many that Xbox-exclusives are being developed by. You’ll hear from 343 Industries, World’s Edge, Playground Games, Ninja Theory, Double Fine, our talented partners from around the world, and more.

What was your favorite Microsoft E3 2021 announcement?