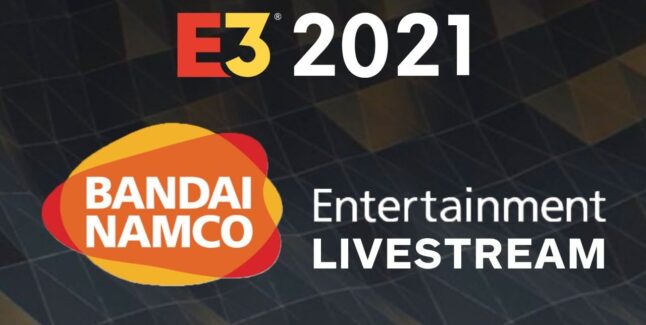 E3 tweeted out right before the conference started that only one game would be shown: The Dark Pictures Anthology: House of Ashes.
Missing from the show where games already shown at the Summer Game Fest & Microsoft conferences, namely: Elden Ring, Tales of Arise, and Scarlet Nexus.
I guess they just didn’t have anything else to show due to Corona delaying so much of game development the past year.