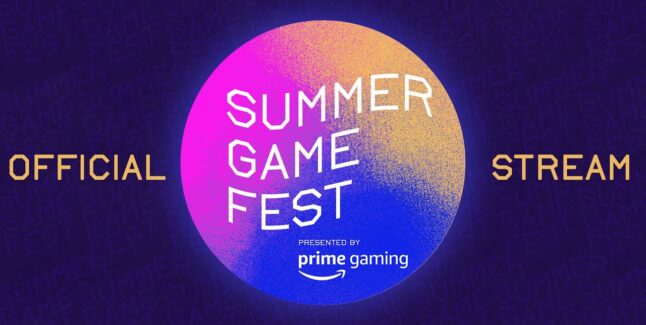 Summer Game Fest 2021 continues all weekend with Netflix Geeked and Prime Matter on Friday tomorrow, Ubisoft Forward on Saturday, and Xbox & Bethesda and Square-Enix on Sunday!