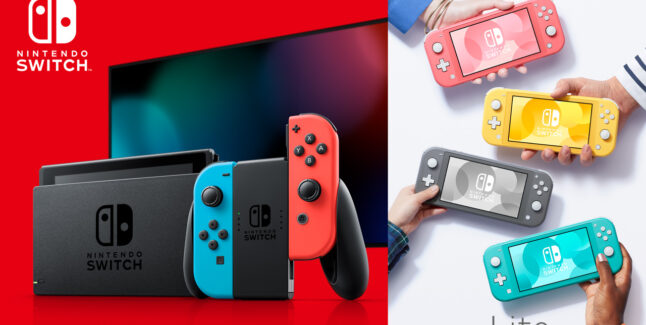 Leading up to E3 2021 (runs June 12-17) we can expect lots of rumors, especially as we get closer to Nintendo’s E3 Direct on June 15, 2021. But this leak came from both Chinese accessory manufacturers and Spanish & French online retailers, who seem to confirm a new Nintendo Switch Pro model being prematurely listed in their sales system at $399.

Don’t expect any official confirmation from Nintendo until June 15th.

Are you excited for the Switch Pro? I think I may have to try and get this at launch for the 4K upscaled gaming goodness in docked console mode! 😀