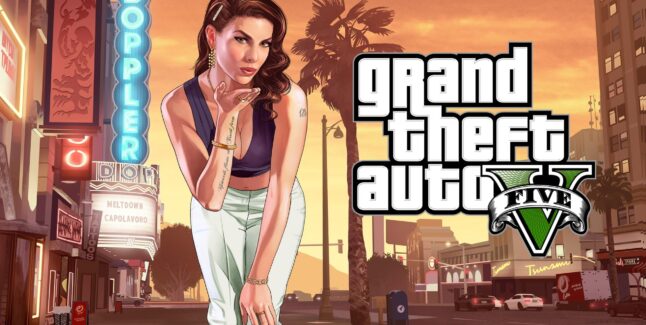 Rockstar has announced that the expanded and enhanced versions of Grand Theft Auto V and Grand Theft Auto Online are arriving on PlayStation 5 and Xbox Series X|S with new features and more, with a release date set for Thursday, November 11th, 2021.

With over 130 million copies sold of Grand Theft Auto V, the record-breaking and critically acclaimed open world experience, Grand Theft Auto V is coming to PlayStation 5 and Xbox Series X|S in the second half of 2021 featuring a range of technical improvements, visual upgrades and performance enhancements to take full advantage of the console’s powerful new hardware, making the game more beautiful and more responsive than ever.

But wait there’s more… In honor of the upcoming 20th anniversary of the genre defining Grand Theft Auto III, Rockstar will have even more fun surprises to share — including some specifically for GTA Online players.

Rockstar is promising more reveals leading up to the next-gen launch.

Crazy to think that GTA Online has kept GTA 5 alive for over 3 console generations starting with the PS3 & Xbox 360 back in 2013! 😮