PlayStation Plus Games for June 2021 Lineup 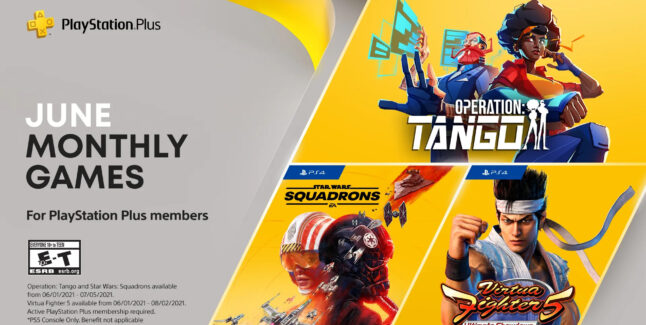 Cooperative futuristic espionage, remastered martial arts mayhem and dogfights in a galaxy far, far away await you thanks to the PlayStation Plus game lineup for June. New titles Operation: Tango and Virtua Fighter 5: Ultimate Showdown make their PlayStation debut, while Star Wars: Squadrons gives you the chance to pilot iconic starcraft like the X-wing and TIE fighter.

All three games will be available to play for PlayStation Plus members on Tuesday, June 1. Let’s take a closer look at each of them. 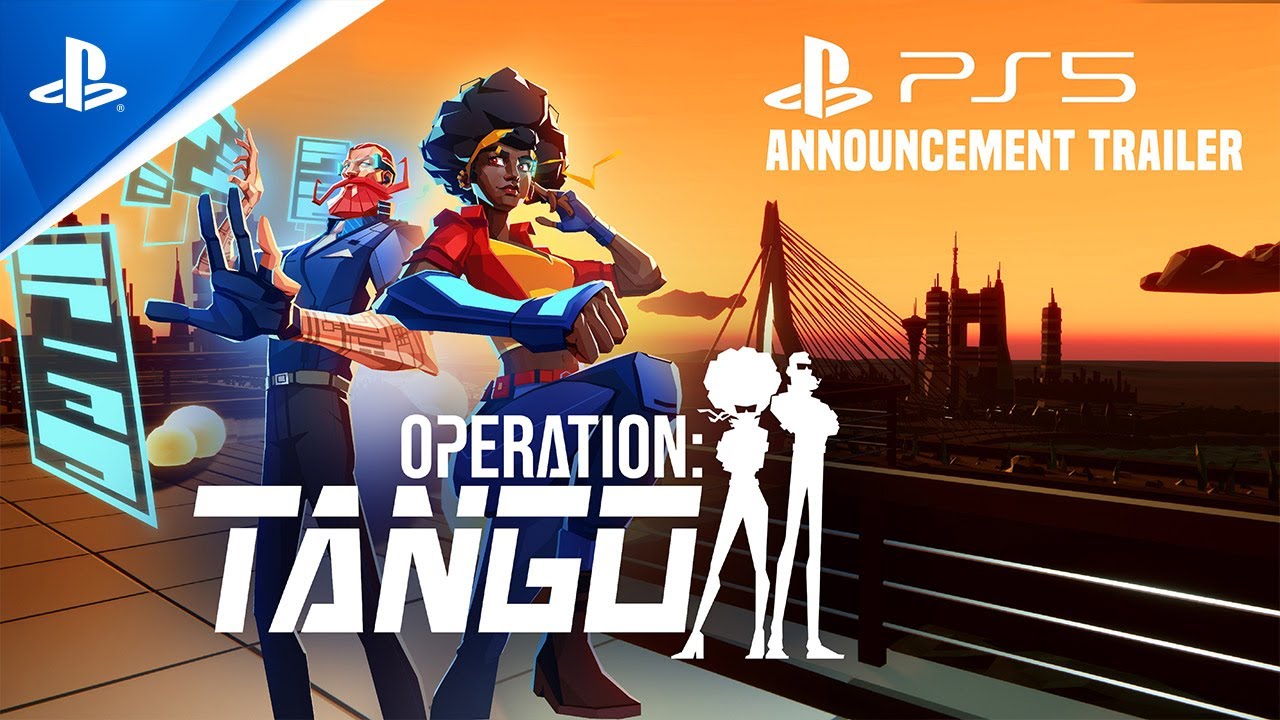 Team up to save the world in this cooperative spy adventure, challenging you and a friend to join up online** to complete dangerous missions across the globe in a high-tech near-future world. Combine skill sets from different points of view – playing either Hacker or Agent – to overcome asymmetrical challenges, working in tandem with only your voice to link you. Teamwork is crucial, and communication is key! Note: Operation: Tango requires both players to have access to a working microphone.

Operation Tango will be available to PlayStation Plus members until Monday, July 5.

Virtua Fighter 5: Ultimate Showdown will be available to PlayStation Plus members until Monday, August 2. 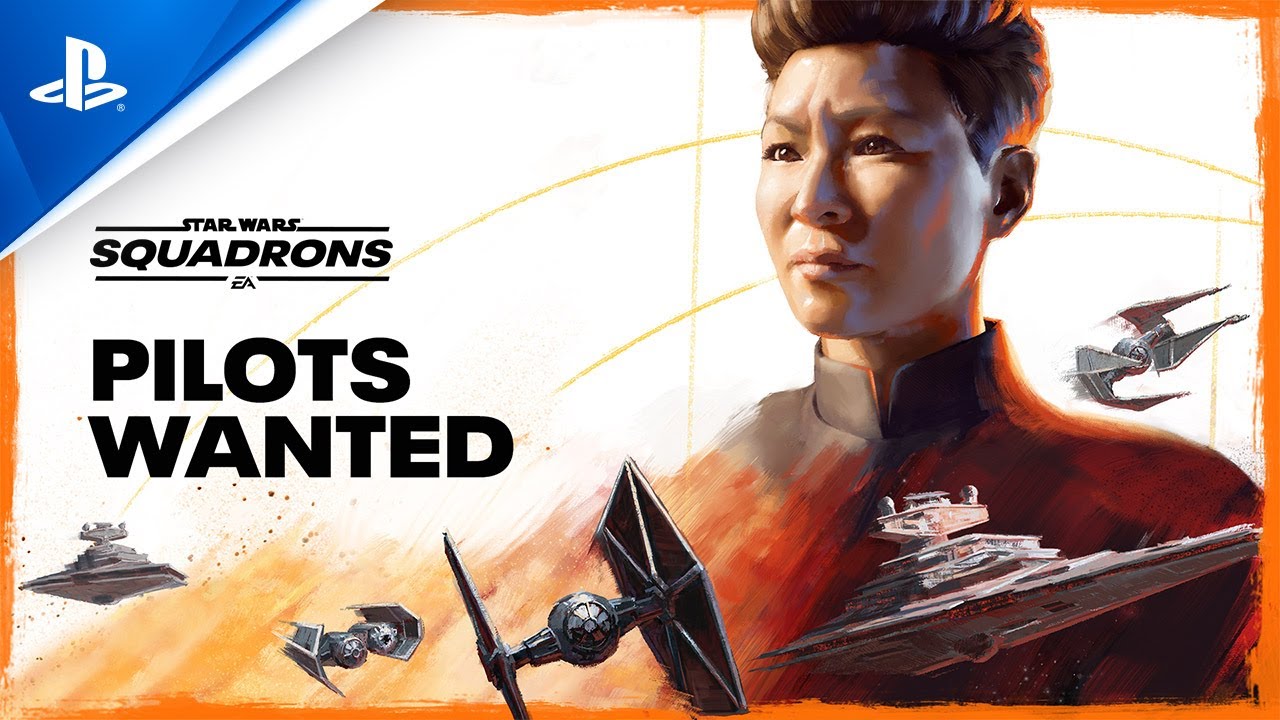 Master the art of starfighter combat in frenetic multiplayer space dogfights, and learn what it means to be a pilot in a thrilling Star Wars single-player story set after the events of Return of the Jedi and seen from alternating perspectives of two factions. The New Republic fights for freedom. The Empire demands order. Take control of iconic craft such as the X-wing and TIE fighter, customize loadouts and cosmetics, divert power between weapons, shields and engines while immersing yourself in the cockpit. You’ll also have the option to play the entirety of the game in virtual reality on PS VR***!

Star Wars: Squadrons will be available to PlayStation Plus members until Monday, July 5.

As new games join, others leave. This is your reminder that you’ve until Monday May 31 to add Battlefield V, Stranded Deep, and Wreckfest: Drive Hard. Die Last**** to your game library.

*Benefit not applicable for Operation: Tango on PS4 consoles.**Online multiplayer requires PS Plus subscription; fees recur until cancelled. Age restrictions apply. Full terms: play.st/PSPlusTerms.***Please review and follow all safety guidelines for use of PlayStation VR. PS VR is not for use by children under age 12. PS4 or PS5 system, PS VR, and PS Camera are required to experience VR functionality.PS5 console owners require a PlayStation Camera adaptor to use PS VR on the PlayStation 5 console (No purchase required. Visit here for details). For the best PS VR experience on PS5 console, we recommend using a DUALSHOCK 4 wireless controller. ****PS5 console only; PlayStation Plus benefit not applicable for Wreckfest: Drive Hard, Die Last on PS4.