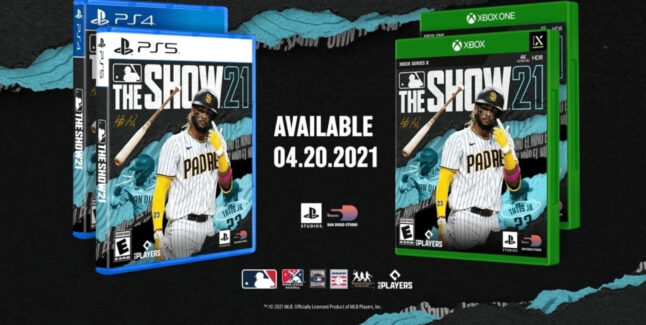 What were the Top 20 best selling games in April 2021 in the United States?

The newest NPD numbers are in, and so are the top lists of the highest selling game systems and games (by revenue) for last month in America. Including both retail and most digital sales & revenue numbers.

Considering the majority of game sales are digital nowadays, even Nintendo has actually sold 50% more of New Pokemon Snap, likely making it the real #1 or #2 this month. Strange MLB: The Show 21 sold so well, despite it being the worst-reviewed game in the series in five years, but with it being free on Xbox Game Pass it makes sense.

Nintendo Switch was the best-selling hardware platform in both units and dollars during the month of April, as well as 2021 year to date.

MLB The Show 21 was the best-selling game of the month on PlayStation platforms, and ranked 2nd on Xbox (note that digital sales on Xbox platforms are not included in the rankings).

Mortal Kombat 11 placed among the top 10 best-sellers of the month for the first time since ranking 9th in July 2020. Mortal Kombat 11 is currently the 13th best-selling game of 2021 year to date.

It Takes Two climbed to 9th on the April 2021 best-sellers chart after placing 22nd in its March debut month. It Takes Two was the 3rd best-selling game of April on Xbox platforms while ranking 8th on PlayStation.