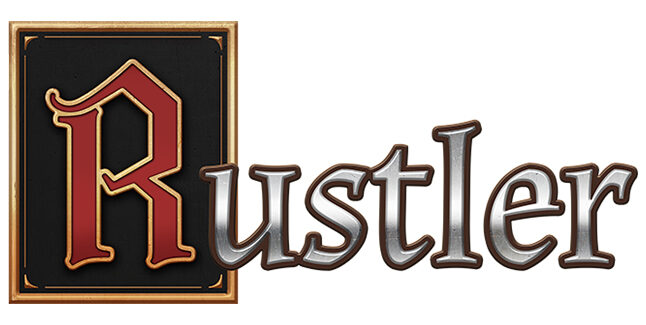 Modus Games has announced that Rustler is launching on August 31 across PC, Xbox One, Xbox Series X|S, PS4, PS5 and Nintendo Switch.

The news was accompanied by a brand-new trailer that showcases horse larceny and other crimes that will be committed during Guy’s quest to win The Grand Tournament. When it isn’t crime, it’s generally being a problem for everyone around you in this ‘Grand Theft Horse’ display of mayhem. 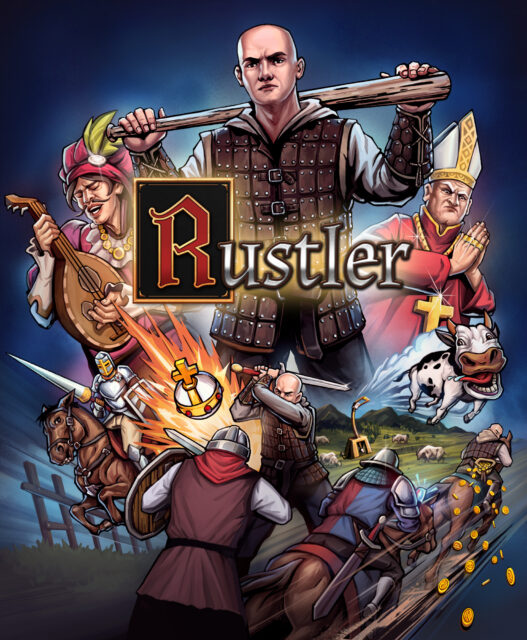 In Rustler, you’ll play as anti-hero Guy, a brigand determined to win The Grand Tournament for its illustrious prize. Saddle up and prepare to complete quests, terrorize townspeople, shoot cows into the sky, and cause absolute ruckus as a medieval marauder in Rustler. For those who can’t wait to get a taste of the action, you can try the game out on Steam Early Access now.

For news on Rustler and Modus Games’ full lineup, head over to modusgames.com.