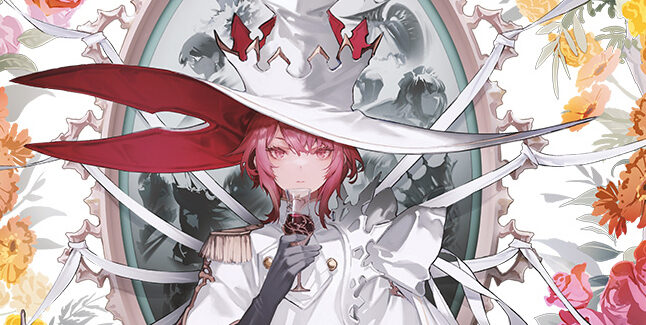 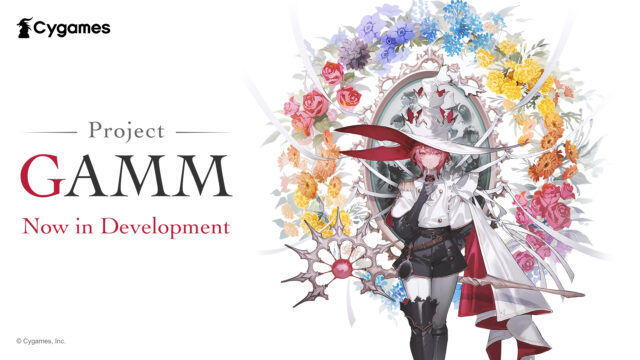 Project GAMM (pronounced “gamu”) is described as a classic Fantasy styled work with sword and magic, set in a world called Noir. The game will feature “sun and rain magicians”.

Kenichiro Takaki teased a media mix project with Cygames back in 2019, it looks like it turned out to be Project GAMM. Meaning it’s very possible Project GAMM will get an anime adaptation and other works released simultaneously with its game. 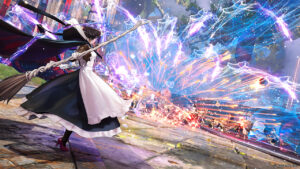 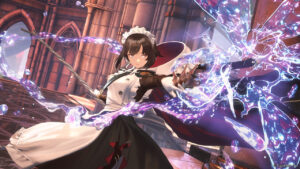 Cygames didn’t announce a release date estimate, and only said the game is for console platforms. However, several details on the staff behind Project GAMM were shared.

Kenichiro Takaki is the producer and director. The character design is handled by popular illustrator Mogumo. The OST will be composed by Shir? Sagisu, who worked on legendary anime series such as Attack You, Fushigi no Umi no Nadia, Kimagure Orange Road, Bleach, or Evangelion.

In his comments included in the Japanese press release, Kenichiro Takaki said he put all his love and passion in the project, striving to surpass himself and make the magic and fantasy game he dreamed of as a kid, and meet the expectations of game fans.

Meanwhile, looking at the comments from Shir? Sagisu, it’s possible the term Gamm comes from the fusion of the Japanese pronunciations of the words “time”, “game”, and “music”.

An official site for Project GAMM was opened, and is available in English. 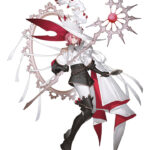 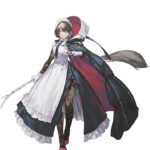 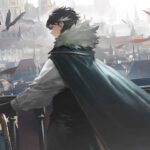 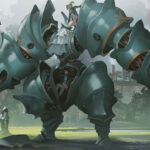 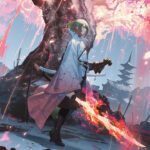 Cygames confirmed Project GAMM will be an action game. Several in development screenshots and concept artwork were published. Some characters were introduced as well.