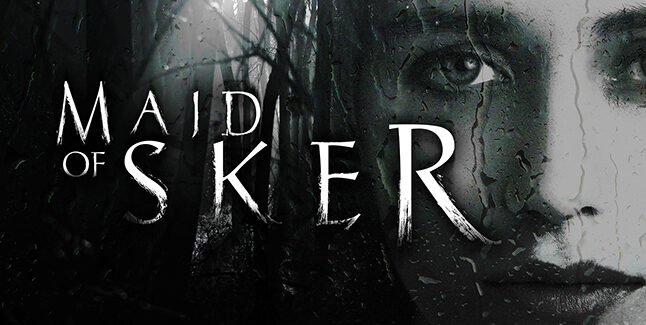 Wales Interactive has announced that an abundance of first-person Challenge Modes will become available to console owners of unnerving survival horror game, Maid of Sker.

The new modes showcase a brand-new set of game mechanics, with the introduction of first-person shooting amongst some new and familiar enemies from Sker Hotel — each buffed with their own unique powerful abilities.

The FPS Challenge Modes are available as a free update on May 26, on PS4, PS5, Xbox One, and Xbox Series X|S. 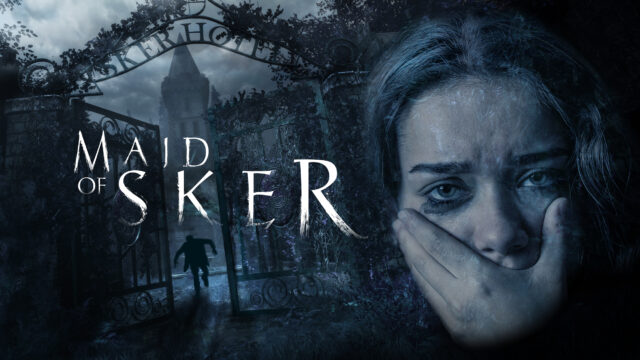 Here’s a breakdown of the new content and features available on consoles:

• The Long Night
– Escape the terror of Sker Hotel
– An array of weapons at your disposal, featuring a felling axe, .357 Magnum, sawn-off double-barrelled shotgun, and a bolt-action infantry rifle
– Lives are limited, you get three chances only

• Axe of Kindness
– Get up close and personal with your felling axe!
– A life-saver, receive full health on respawn
– Lives are limited, you get three chances only

• Nightmare at the Hotel
– A full array of weapons at your disposal
– Enemies are much stronger and harder to take down
– Take no chances, respawns are unavailable
– An extreme challenge!

• In Darkness
– A full array of weapons, and a flashlight, at your disposal
– Darkness prevails and health doesn’t restore
– Lives are limited, you get three chances only 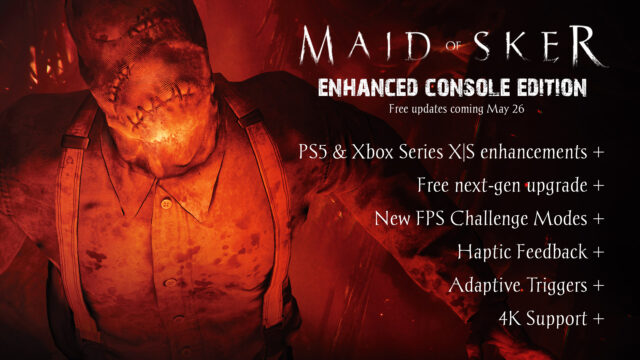 A slew of technical enhancements will also be available on PC and consoles; here’s a breakdown:

• PlayStation 4 and Xbox One