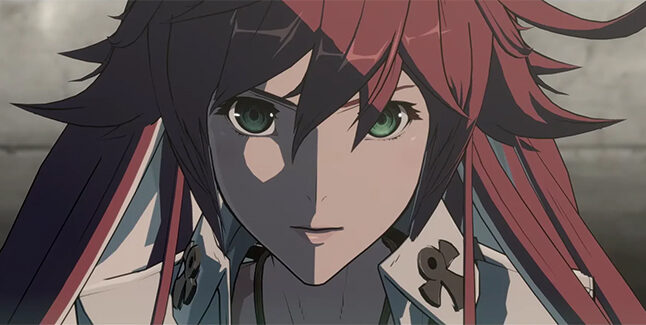 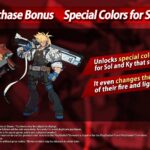 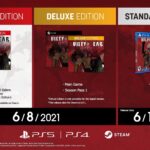 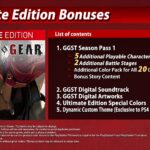 Guilty Gear: Strive is due out for PlayStation 5, PlayStation 4, and PC via Steam on June 11. The Deluxe and Ultimate Editions, which include three days early access, will launch on June 8.