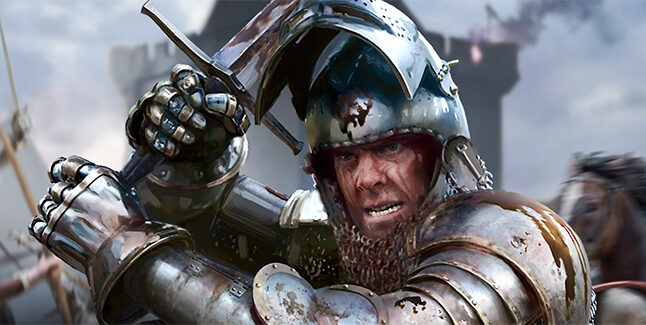 Strongholds were sieged, enemies were crushed, and legends were made in the recent and successful Chivalry 2 Cross-Play Closed Beta. If you missed out on the medieval mayhem, fear not! Torn Banner and Tripwire Presents are giving all players everywhere one more chance to master the blade. Featuring a ton of new maps, features, and updates based on player feedback from the Closed Beta, there is a wealth of new content to experience and discover in the upcoming Cross-Play Open Beta program. 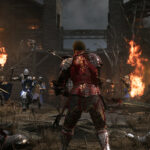 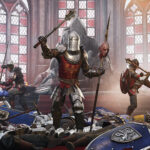 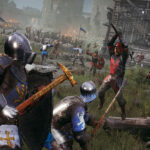 • Cross-Play Across All Platforms: Cross-Play smashes the boundaries between PC and console, allowing players to face-off on the battlefield together, regardless of platform.

• The Slaughter of Coxwell (New Team Objective Map): The Mason Order seeks to make a brutal example of the peaceful village of Coxwell after it declared support for Argon II. Burn the village, breach the gate, steal the gold, and kill the soldiers.

• The Battle of Darkforest (New Team Objective Map): Agathian forces lie in wait, ready to ambush the Mason army that marches forth to kill the Duke of Fogbern Keep. Destroy the barricade, push the convoy, capture and hold the gatehouse, and kill the Duke.

• The Battle of Wardenglade (Team Deathmatch/FFA Map): The armies of the Mason Order and Agathian Knights meet in an evenly matched open field of battle.

• Tournament Grounds (Team Deathmatch/FFA Map): Elite warriors of the Mason Order and the Agathian Knights fight for supremacy and adoration of the crowd.

• Free-for-All (New Game Mode): It’s you versus everyone else in this chaotic free-for-all frenzy appearing for the first time in the Cross-Play Open Beta.

• Full Customization (New for Open Beta): Customize your in-game appearance and unlock a wide variety of cosmetic options as you earn experience with each of the game’s four base classes and 12 sub-classes.

• Duel Servers (New for Open Beta): Available for PC only, players can choose to enter special servers set up for players looking to hone their 1-on-1 dueling skills with other players. Participants are asked to abide by the honor system and respect players aiming to focus on 1-on-1 duels.

• 64/40 Player Server Options (New for Open Beta): Experience the chaos of epic medieval battlefields, charge forth to the frontlines of battle, and experience true mass-scale combat supporting up to 64-players designed to capture the intensity and scope of “The Battle of the Bastards” from Game of Thrones. For players interested in more strategic battles requiring more communication and teamwork, options to join 40-player servers for Team Objective mode will also be available.

• Same Platform Parties (New for Open Beta): Players can now group up and form a party on the same platform before joining a Cross-Play match. 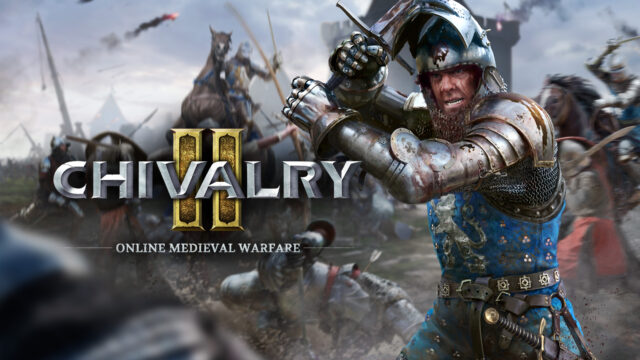 Chivalry 2 is a multiplayer first-person slasher inspired by epic medieval movie battles. Players are thrust into the action of every iconic moment of the era from clashing swords and storms of flaming arrows to sprawling castle sieges, and more. Dominate massive battlefields while catapults tear the earth apart as players lay siege to castles, set fire to villages, and slaughter filthy peasants in the return of Team Objective maps.

Improving on the original genre-defining Chivalry: Medieval Warfare, Chivalry 2 invites players to master the blade with an all-new and improved combat system that combines real-time strikes and a free-flowing combo system to speed up the action and let players become a whirlwind of steel on the battlefield. Created with the ability to fight multiple foes in mind, Chivalry 2’s combat mixes the best of both FPS and fighting game genres for an unmatched melee experience.