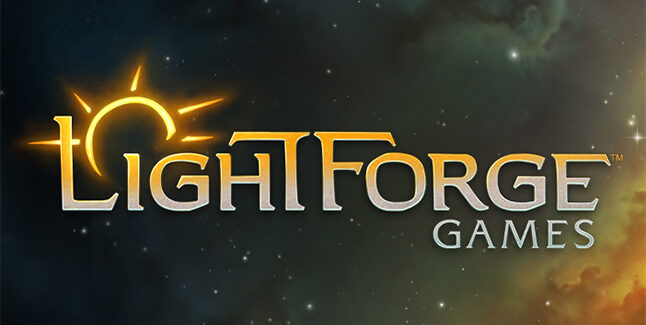 Longtime Epic Games and Blizzard Entertainment developers have united to create Lightforge Games, and they’re on a quest to change how RPGs are played. The team is developing a new cross-platform, social video game where players have the power to create worlds and tell stories with unprecedented freedom.

“We all love highly social, creative games, and we particularly love games where players drive the narrative,” CEO Matt Schembari said. “We are looking to combine elements from Minecraft or Roblox with tabletop RPGs to form a new way to play roleplaying games. Given our backgrounds, making a game that looks to revolutionize RPGs was an obvious choice.” 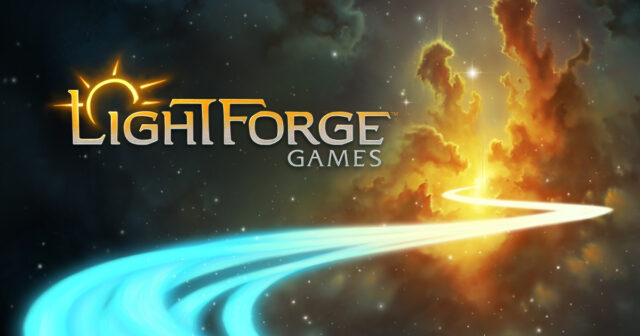 “Lightforge is creating a game in a new space that has a ton of potential,” said Dreamhaven CEO Mike Morhaime. “The team is full of veteran developers, and I’m excited about their vision.”

The new studio was founded by industry veterans Matt Schembari, Dan Hertzka, Nathan Fairbanks, Glenn Rane, and Marc Hutcheson and has since expanded to include another six highly experienced developers. The team brings decades of experience from Epic, Blizzard, Riot, Bioware, and Zenimax Online and have shipped top games such as Fortnite, World of Warcraft, Diablo 3, Star Wars: The Old Republic, Hearthstone, the StarCraft 2 trilogy, Overwatch, Elder Scrolls Online, and more.

Lightforge is an all-remote studio where employees can work and live nearly anywhere. “We’re building a studio for the long-haul where empathy for players and developers alike is at the core of everything we do. Building a fully remote company allows each team member to live wherever is best for their life situation,” Matt added.