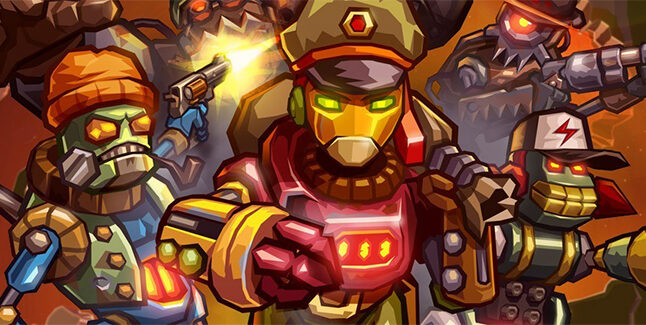 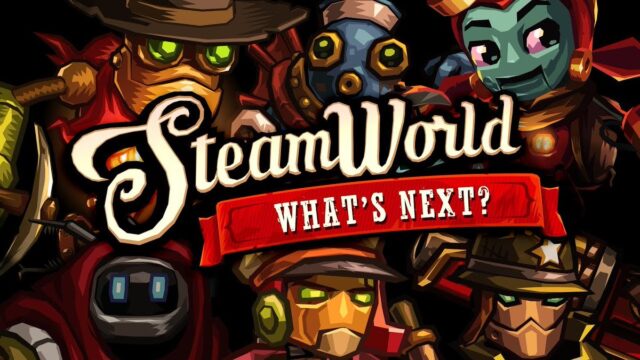 The developer continued, “The Image & Form teams are part of Thunderful since a while back. While we’re no longer a separate studio from Thunderful, you can count on quality games from the same people (and new faces) for years to come! Thanks for all these amazing years. We can’t wait to show what’s next!”

The studio also said to expect a name change, which is “coming later.”