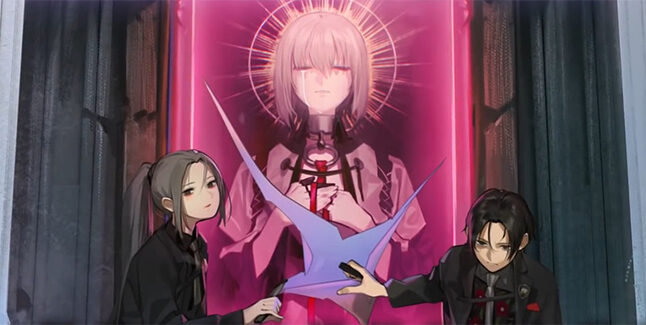 Publisher FuRyu and developer Historia have released the second official trailer for The Caligula Effect 2.

About The Caligula Effect 2

A virtuadoll named Regret has created the world of Redo in order to save people from their past regrets by unknowingly imprisoning them in a simulation. However, this “paradise” is shaken to the core when a virtual idol named ? breaks into Regret’s virtual reality and restores a high school student’s memories of the real world. In order to escape Redo, they re-establish the Go-Home Club, a resistance group that seeks to fight against Regret and her enforcers, the Obbligato Musicians. 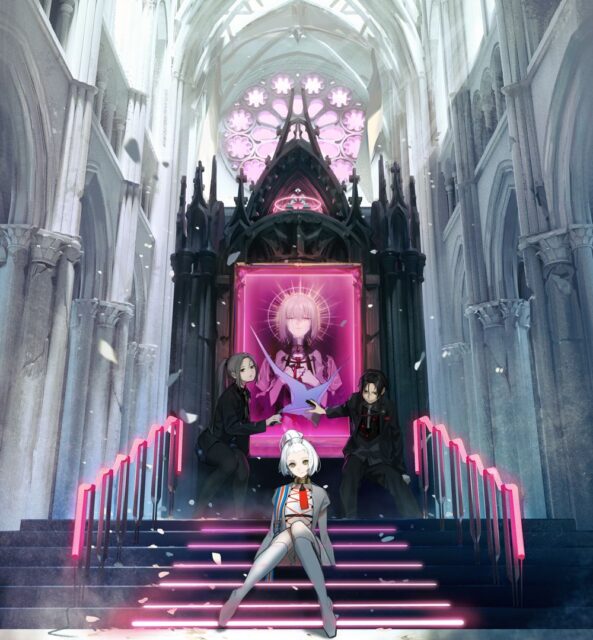 • Welcome to Tatefushi Academy: Meet the fresh faces of the Go-Home Club, whose memories are awakened by the virtuadoll, ?. Recruit other students to aid you, challenge the virtuadoll, Regret, and her Obbligato Musicians, and escape the false world of Redo!

• Breakout Battles: Utilize the Imaginary Chain to predict your enemies’ moves and form the perfect strategy, and employ calculated techniques to gain a tactical advantage in combat.

The Caligula Effect 2 is due out for PlayStation 4 and Switch on June 24 in Japan, and this fall in North America and Europe. Visit the official English website here.