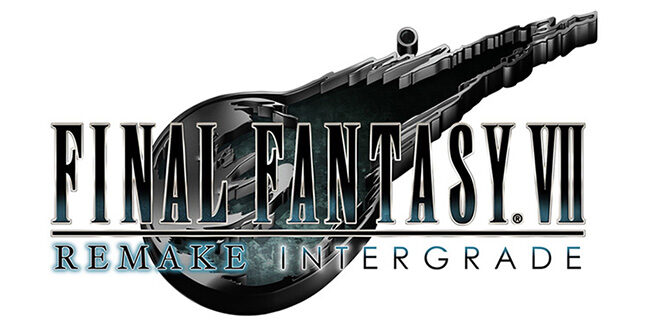 In FF7R EPISODE INTERmission, players will fight as Yuffie, alongside Sonon, as they use fast and furious attacks to team up in all-new exciting battles against Shinra’s Director of Advanced Weaponry Division, Scarlet, and Nero, a member of the elite unit within Deepground known as the Tsviets. A new Summon Materia to call upon Ramuh, the fabled Lord of Levin also newly appears. And finally, the trailer showcases gameplay of Fort Condor, a new tactical mini-game playable in FF7R EPISODE INTERmission.

Final Fantasy VII Remake Intergrade takes advantage of the latest generation hardware and includes a wealth of graphical, gameplay and system enhancements for the PS5. Players who have purchased Final Fantasy VII Remake for the PlayStation 4 console will be able to download a free PS5 enhancement update that will include all the next-gen visual and gameplay enhancements detailed above at no extra cost when playing on a PS5 console, and can purchase the new episode featuring Yuffie, FF7R EPISODE INTERmission, as a standalone download from the PlayStation Store. Owners of the disc version of Final Fantasy VII Remake on PS4 will require a PS5 console with disc drive in order to take advantage of this digital upgrade.

Final Fantasy VII Remake Intergrade is available to pre-order now from local and online retailers, and digitally as a Standard Edition for $69.99 or Digital Deluxe Edition for $89.99 at the PlayStation Store. For users who download the free Final Fantasy VII Remak PlayStation 5 enhancement update, the new episode featuring Yuffie, titled FF7R EPISODE INTERmission, will be available as a separate purchase on the PlayStation Store for $19.99 starting June 10, 2021.