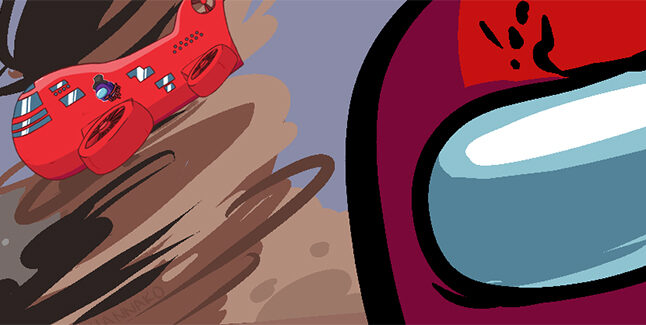 Innersloth will release Among Us for PlayStation 5 and PlayStation 4 alongside its previously announced Xbox Series and Xbox One versions in 2021, the developer announced.

Check Out the Among Us ‘Coming to PlayStation’ Trailer:

The PlayStation versions will include an exclusive Ratchet & Clank skin, hat, and pet, as well as support cross-play and online multiplayer.

Among Us first launched for iOS and Android in June 2018, followed by PC via Steam in November 2018. A Switch version launched and the PC version was made available via the Microsoft Store and Xbox Game Pass for PC in December 2020. 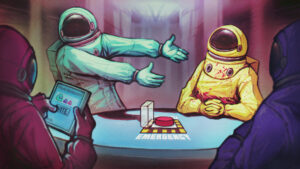 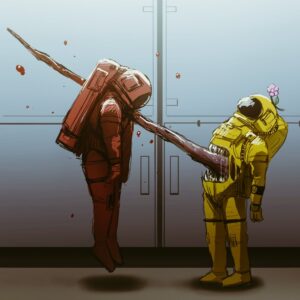 Here is an overview of the game, via Innersloth:

“Among Us is a game of teamwork and betrayal for four-to-10 players…in space! Play online or via local Wi-Fi as you attempt to prepare your spaceship for departure, but beware as one or more random players among the Crew are Impostors bent on killing everyone.”