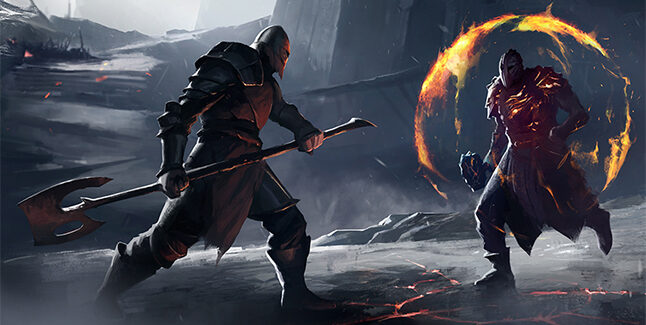 Developer Vizor Games invites warriors from near and far to rise to the challenge and sign up for the first large scale beta of its forthcoming combat title Blood of Heroes.

Thrust into a realm of darkness, players will compete in vicious PvP, picking from a diverse group of fearless fighters. PC players can sign up now for the Blood of Heroes closed-beta which will begin on May 4th, then they will get a taste of what to expect when this brutal battle for fame and glory arrives on PC and consoles later this year. 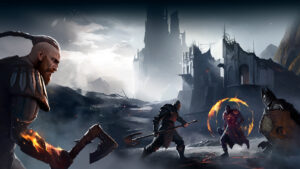 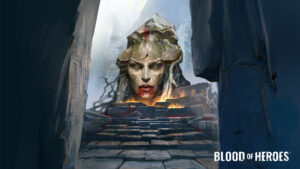 Blood of Heroes pits the greatest heroes of an unforgiving borderline world against each other in intense PvP combat. Set in medieval Nordic arenas, fearsome warriors fight to the death in a quest for glory as players unleash an array of fighting styles and wield an arsenal of lethal weapons and deadly abilities. Players can experiment with six distinct heroes in the closed beta in both 1-on-1 and group combat modes. Hone your skills in a battle where the artistry of the blade is enhanced by powerful war sigils—and met with blistering counterspells. Players must learn to master the character that best suits their playstyle, weighing up if they prefer fast darting blows, powerful measured strikes or area-of-effect abilities that disrupt their foes.

Here’s Blood of Heroes’ image gallery. Click on any of these image thumbnails to see the full-size screens: 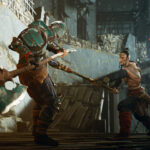 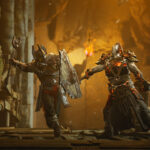 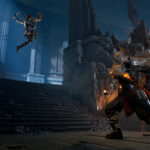 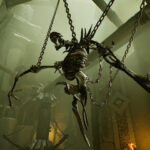 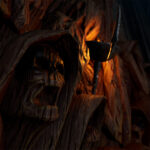 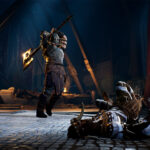 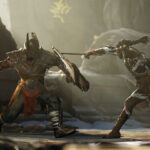 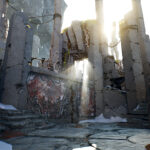 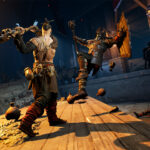 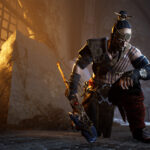 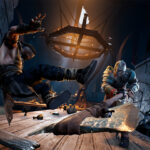 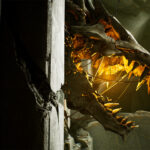 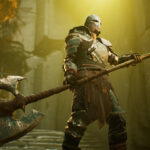 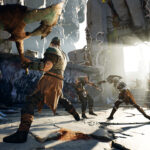 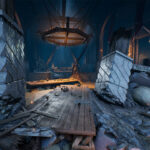 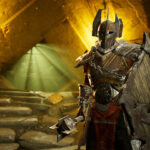 “We wanted to make a game that we’d absolutely love to play ourselves: a wicked, adrenaline-pumped world, inspired by Dark Souls, with unforgiving PvP battles and warriors who show no pity or fear,” said Dmitry Voronov, the game’s director. “In Blood of Heroes, just like in history, heroes are not always knights in shining armour who fight for the greater good. They can be relentless, sly, vengeful, or, vice versa, supporting and protective. Their essence is tried and revealed by combat. We tried to give them personality, so the player could make a choice that fits their mood and gameplay style.”